×
Hello, we use cookies to improve your user experience
15 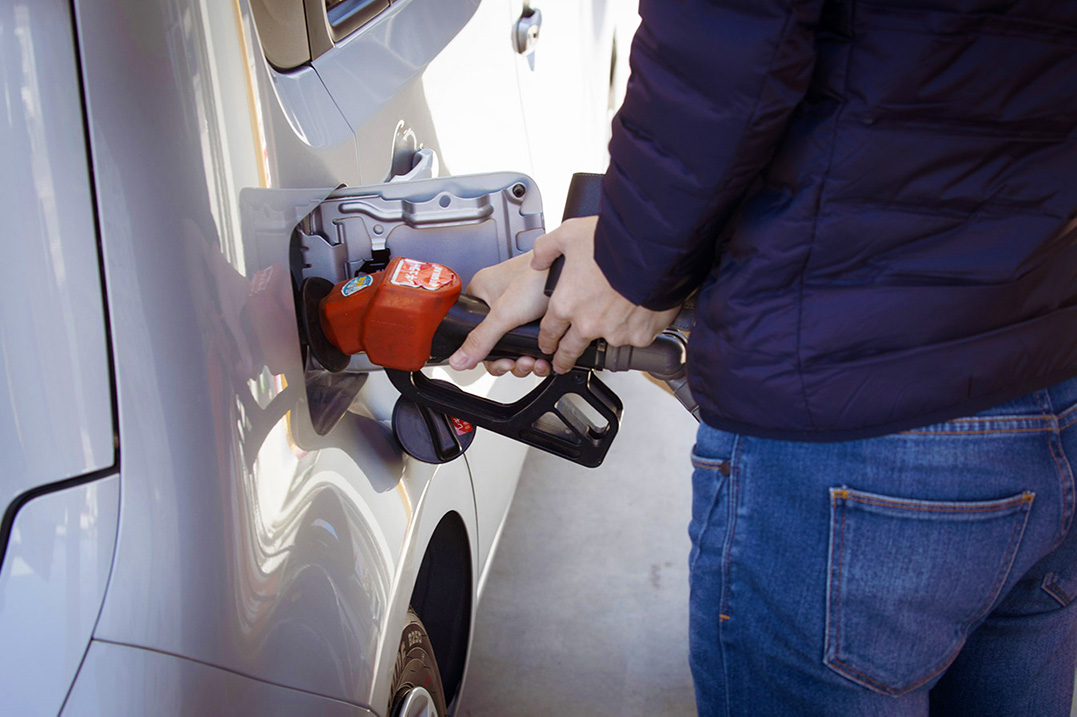 A cozy service station in Tervola

Since 2006, cousins Sami and Juha-Matti Junttari have been running a service station called Tervakuksa. In addition to selling fuel, their services include a restaurant, a cafeteria, and a motel.

In 2018, it was decided that digital monitoring had to be implemented for the cold storage on the premises. Other fellow entrepreneurs recommended Loggs because they had found it useful and well-priced. Another monitoring option was significantly more expensive. So, no further research was needed and Loggs system was installed.

In the past, temperature in the refrigerators was monitored using pen and paper. Imagine how much manual work it was to track each one. Besides, there was always a risk of forgetting to do the temperature entry at all. Now Tervakuksa effortlessly controls nine measurement points in the Loggs Cloud.

Before the Loggs system, Tervakuksa had a couple of cases when the cold storage broke down. They did not have system alerts and a lot of goods were thrown away. It resulted in thousands of euros of financial losses.

Juha-Matti Junttari says that if such a situation happens right before the weekend, it’s a big trouble. The food supplies are delivered only on weekdays and the nearest wholesale store is about 50 km away. So the damage isn’t only about money, it also takes extra time to get more goods.

Now that temperature monitoring is taken care of, more time is available for other important work. Nerves are saved too because even if a measuring device fails, Tervakuksa knows an alert will arrive immediately.

The Loggs Cloud is mainly managed by Juha-Matti Junttari but the staff use it too when needed. For example, when a health authority comes for inspection. Earlier, different notebooks had to be fetched but now it’s easy to open the Loggs Cloud on a smartphone or computer.

Juha-Matti Junttari notes that Loggs’ support has always been professional and readily available. It was especially important at the very beginning when setting up the alerts. In addition, Juha-Matti Junttari says he easily installed the whole system by himself. 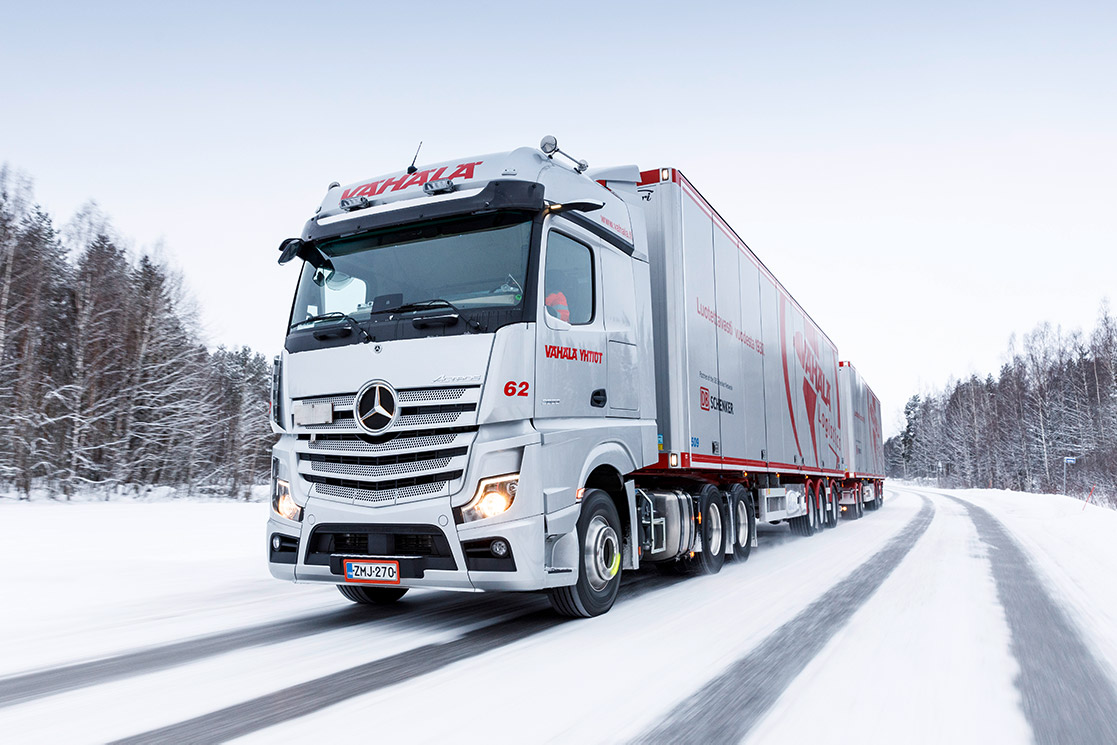 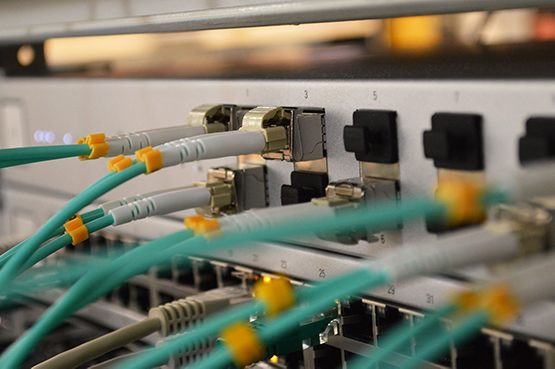 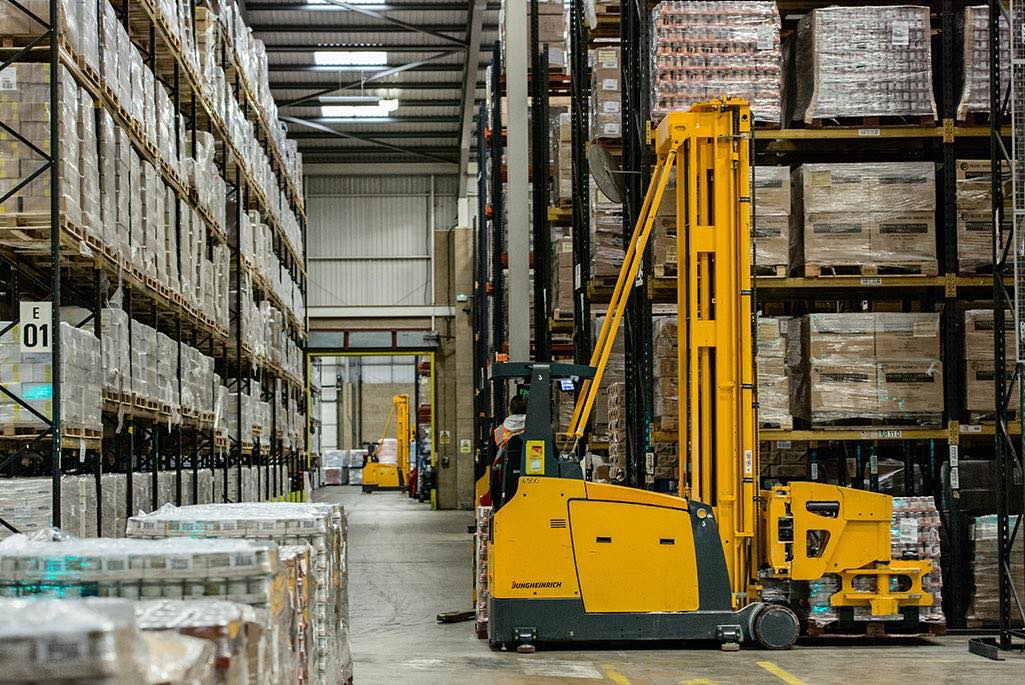